MULTImine® tubes are an innovative product developed in 2018 for industrial applications. MULTImine® pipe systems are widely used in many areas. They are used, among other things, for the hydrotransport of flotation tailings in mines. They are characterized by increased resistance to abrasion. This is ensured by the specially developed inner layer of the pipe. 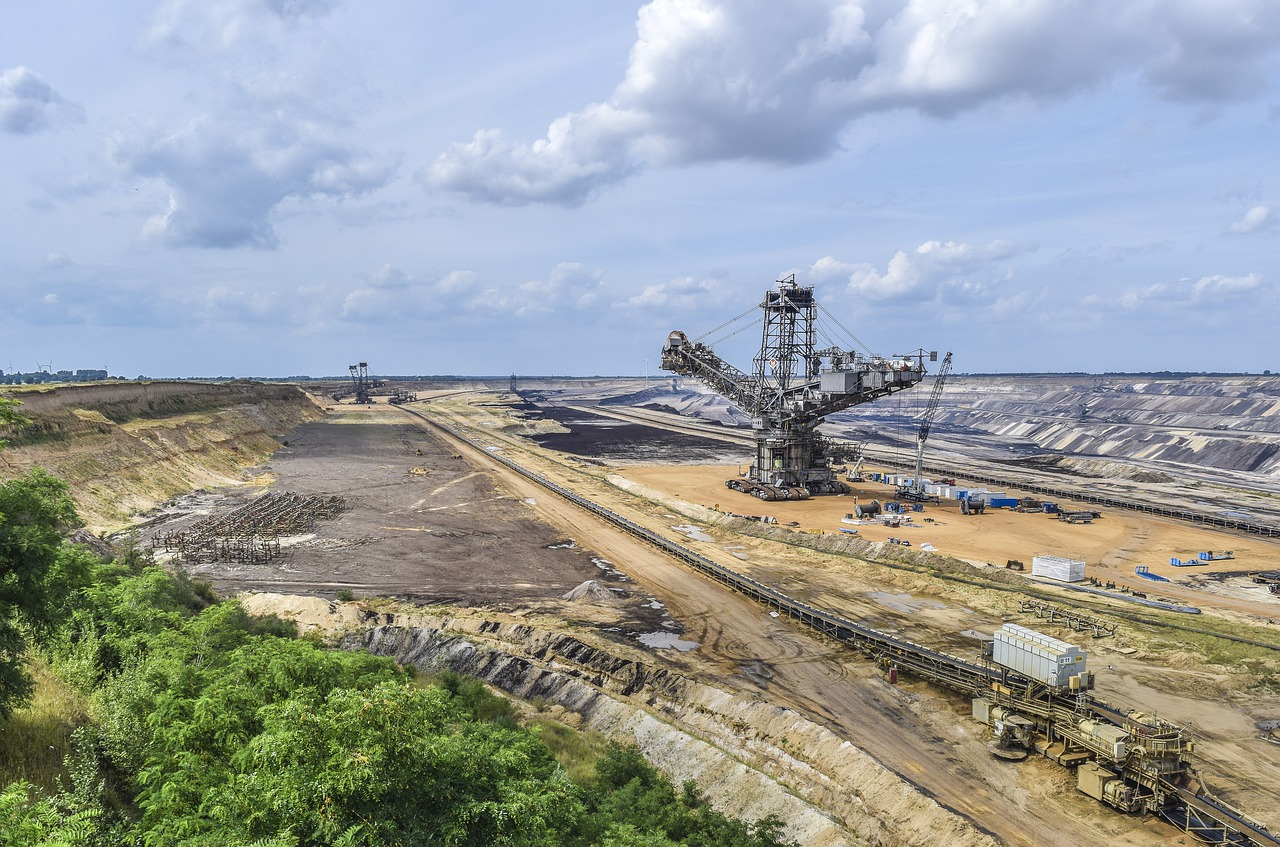 The outer layer made of RC material with special additives ensures increased resistance of the pipe to UV radiation, which is an important element due to the fact that they are laid on the ground. 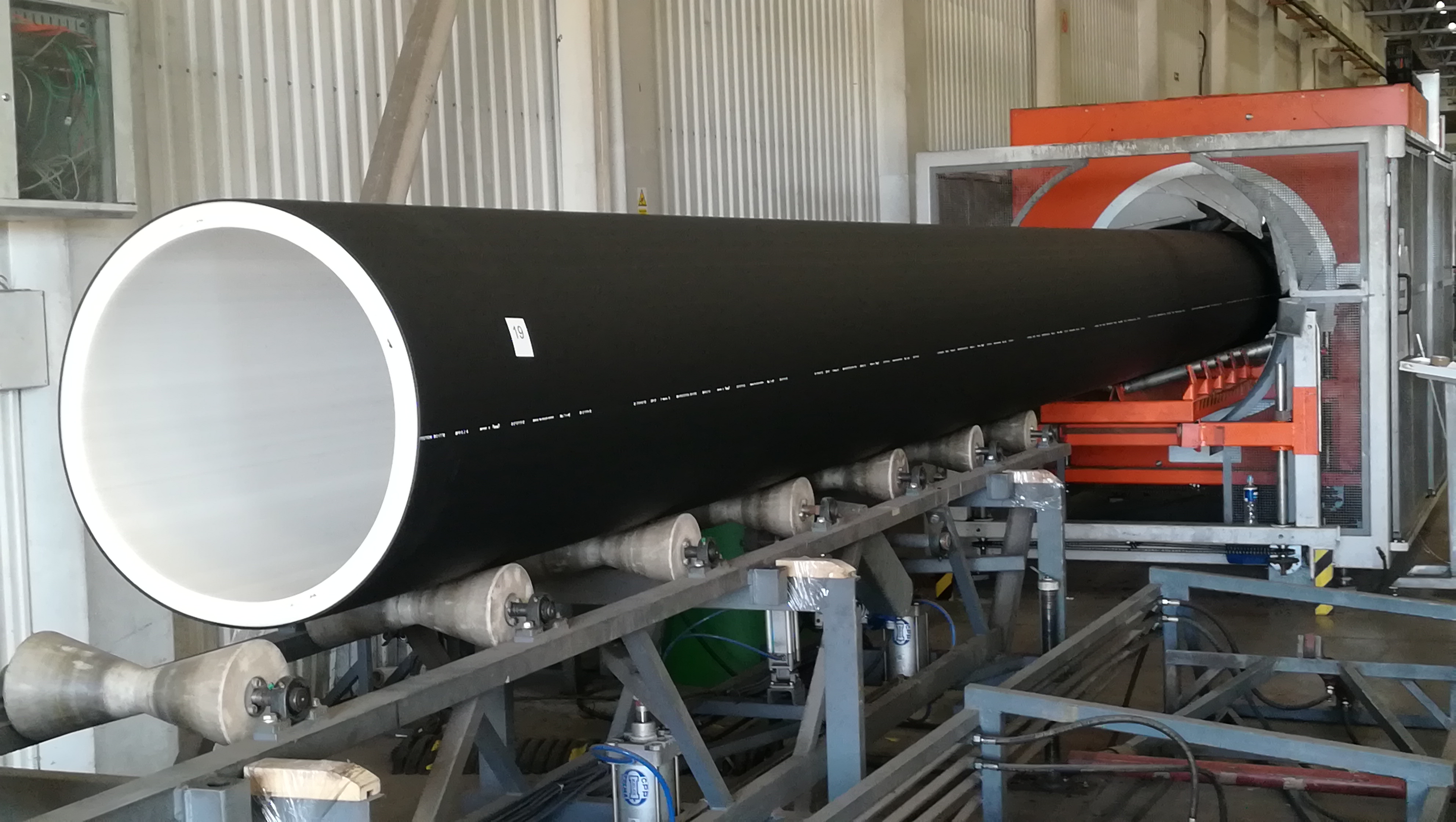 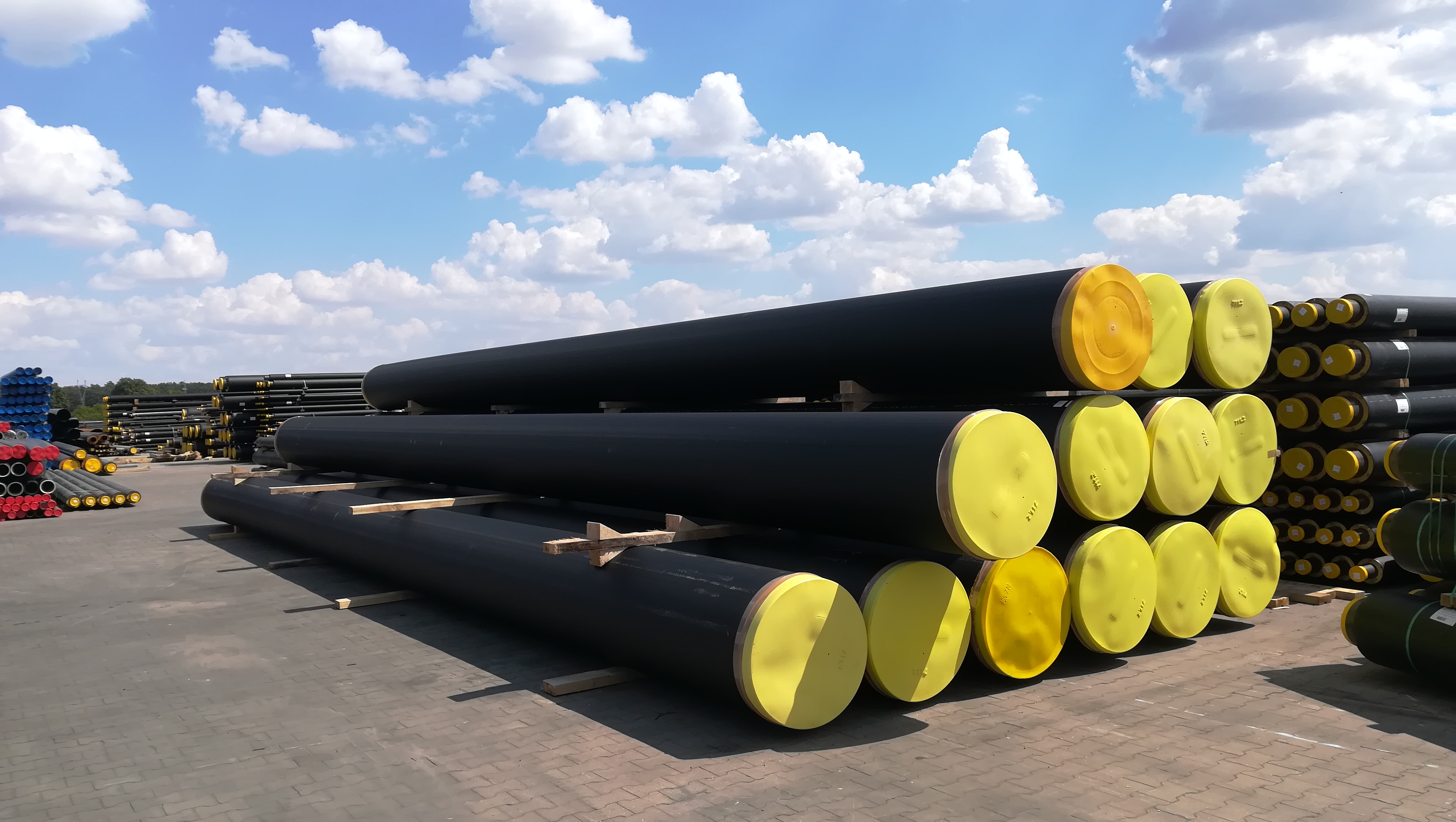 RC material also provides resistance to crack propagation and point stresses, it is important because of the exposure of the pipe in working environment to external factors, such as: weather conditions or mechanical damage – such as stones that can be discarded from the wheels of transport vehicles moving near the pipeline.

The black external layer makes it easier to visually check the condition of the pipe. Unlike traditional technologies such as those used in open pit mines, MULTImine® pipes are easier to install and guarantee increased strength parameters that extend the lifetime of the pipeline by up to 4-6 times compared to steel pipes.