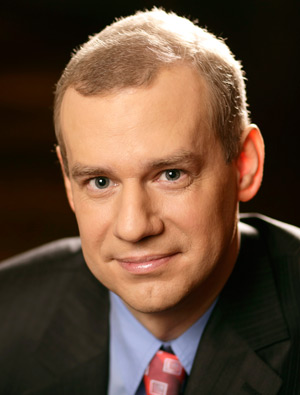 Michał Jarczyński was granted a title of mechanical engineer at the University of Technology in Poznań and he graduated from postgraduate education related to finances and controlling at the Academy of Economics in Poznań. He won the Prize of Minister of Industry in the competition “The most interesting initiatives for the development of enterprises” in 1993. In 1990-1998 he worked in consulting, inter alia as a senior trainer at Price Waterhouse International Privatisation Group. In 1998-2009 employed at Arctic Paper Kostrzyn SA (initially as the financial director, and from 2002, as the Chairman of the Management Board). From 2009 to 2013 he served as a CEO of an international capital group Arctic Paper. In 2005-2006 he supervised the construction of a gaz-water block in Kostrzyn nad Odrą.

During the last year, he worked on developing new legislative, organizational, and regulatory solutions for the development of electromobility.